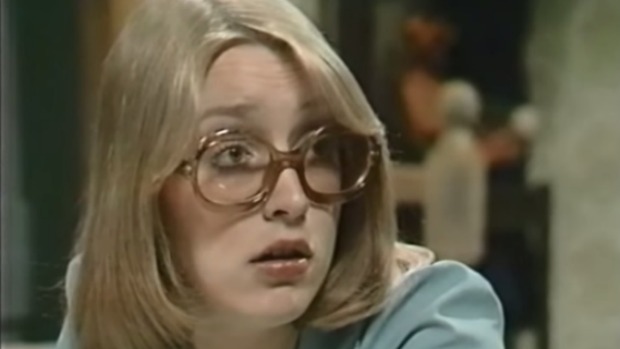 Oof, anyone want a repeat of the last week? With everything that’s been happening in UK politics and Director Leanne lost in a field in Somerset I’ve been somewhat distracted from PILI. When news loops, facebook arguments, and twitter links become overwhelming I retreat to my two safe havens: dancing around to loud music and telly. And I’m not talking about Game of Thrones telly, I’m talking Corrie and crap reality TV. If there is anything my watching of telly has taught me it is first think about what Deirdre (RIP)/Liz/Eileen would do and then do the opposite, and second an event in life is not official unless it is Facebook official. The film world version of making things facebook-official is putting your film on IMDb. Folks, it is time to proudly announce that PILI is now official and can be found here

I looked into making things IMDb official when we got back from Tanzania but the site said no. Little did I know I just had to get IMDbpro membership and that would be the key to my success. So now not only is PILI official, but I’m officially a Producer because IMDb says so.

In other news post-production continues apace with Leanne hoping to go to PICTURE LOCK (I’ve put this in capitals as it sounds like an event that crap reality TV would make into a MAJOR event) in 10 days. The countdown is on. Feedback from a range of watchers has been super helpful, and reassuringly positive. The watchers range from friends, family (including my boyfriend’s awesome grandparents), industry types, and academics working on HIV/AIDS. The time it took my boyfriend to make a cup of tea before he sat down and said ‘it’s really good isn’t it?’ was excruciating, but he’s not one to give feint praise so I’m taking that as the film is potentially award-winning!

I’m also trying to find somewhere to do a closed screening for crew, friends, family and colleagues in August/September but it turns out this is quite a pricey do if you want anywhere in central London. Shout out to Curzon Soho, Picturehouse Central, and RichMix for at least getting back to me and not laughing in my face. If you’re a sales agent/frolleague/family/friend and interested in the closed summer screening, do let me know if you want to attend and I’ll add you to the list.

The film edging to completion means I’ve also got to think about the screening in Tanzania, but there is a lot to think through about how to do this without giving my family a week of anxiety. I’ll find a way, as the stars of the film and Tanzanian crew need to see the film and I’m not going to let some rascal scare me. When in doubt, what would Deirdre do?